Salman Rushdie in conversation about his literary work, controversy, fatwa and his influences. 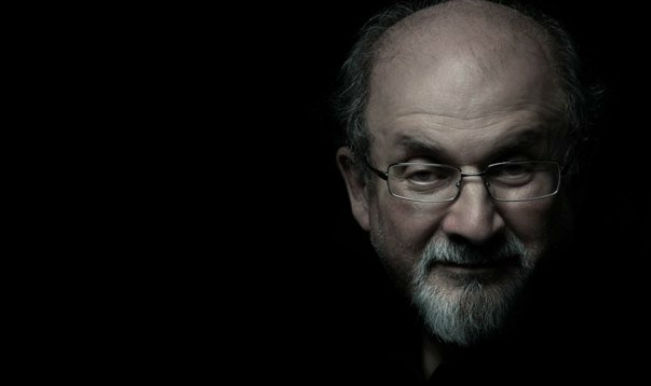 Sir Ahmed Salman Rushdie was born on June 19, 1947. The Indo-British novelist is known for his fictional work, which revolves around magic realism, satire and post colonialism. His career started as a copywriter for the notable advertising agency Oglivy & Mather (O&M) and it was here that he came up with Midnight’s Children, a story of his transitional generation post-Independence in India. Also Read - 'Controversial director' tag doesn't bother Deepa Mehta now

Rushdie’s first novel Grimus was a part sci-fi tale and was ignored by the critics. But his second novel Midnight’s Children won the Booker Prize. Also Read - I don't want to be remembered as an individual: Rahul Bose

His other novel The Satanic Verses came under the radar for major controversy since it provoked the Muslim community in several countries and he received death threats. A fatwa (legal opinion or a learned interpretation given by a jurist on issues pertaining to the Islamic law) by Ayatollah Ruhollah Khomeini was also issued against him.

On his birthday, we share with you Salman Rushdie in conversation about his literary work, controversy, fatwa and his influences. In a tell-all interview he reveals about his commercially successful and critically acclaimed string of novels.

He also talks about his roots in India, his migration story and his Indian-Muslim origin that resulted in his in-depth knowledge and particular style of writing. Watch the rare interview below!