Wedding Twist: Bride Runs Away With Her Boyfriend, Groom Marries Her 15-Year-Old Sister!

Thankfully, the minor girl was rescued from her in-laws' house as child marriage is prohibited.

Bhawanipatna (Odisha): In a bizarre wedding twist, a bride eloped with her boyfriend leaving the groom waiting in Odisha’s Kalahandi district, following which her 15-year-old younger sister was married off with the man. Thankfully, the minor girl was rescued from her in-laws’ house as child marriage is prohibited. The drama unfolded when the bride from Malpada village eloped with her boyfriend on Tuesday evening, just a few minutes before her marriage with the 26-year-old groom.

Needless to say, the groom was disheartened while he kept waiting for his bride to come back. With no hopes of her returning, a bigger twist awaited him, as the bride’s family offered her minor younger sister for marriage, fearing social ridicule. However, soon after his wedding to the minor girl, district administration reached his house and took away the bride. 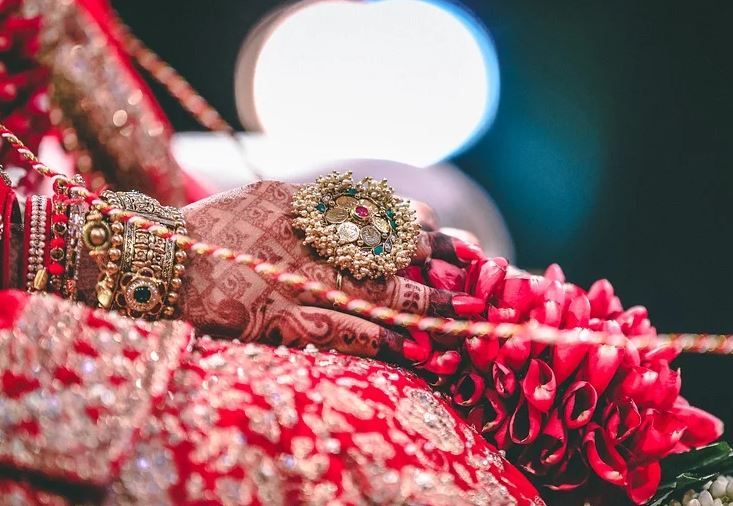 The girl, who was preparing for her Class 10 examination, was rescued and handed over to her brother, Kalahandi district child protection officer Sukanti Behera said. Neither the bride’s parents nor the groom’s family was aware of the fact that child marriage is illegal, she said.

The groom’s family members were also counselled and told that the girl was a minor and is not of marriageable age, The New Indian Express reported.

The girl opted to stay in her parents’ house and to appear for the examination. ‘A counselling session was organised for both the families. No case was registered against them. They agreed not to solemnise the girl’s wedding before she attains the marriageable age of 18,’ Behera said.

Asked about the incident, the girl’s father claimed that he agreed to arrange her younger daughter’s wedding due to peer pressure. Both the families have now greed not to solemnise the girl’s wedding before she attains the marriageable age.

In a similar incident, a wedding guest got married to the bride after the groom fled from the venue in Karnataka’s Chikkamagaluru.