When Gautam Gulati auditioned for Aashiqui 2: Must watch video!

Before Bigg Boss 8, the good-looking actor had already tried his luck in Bollywood and auditioned for the 2013 film Aashiqui 2 that finally cast Aditya Roy Kapur as the male lead. 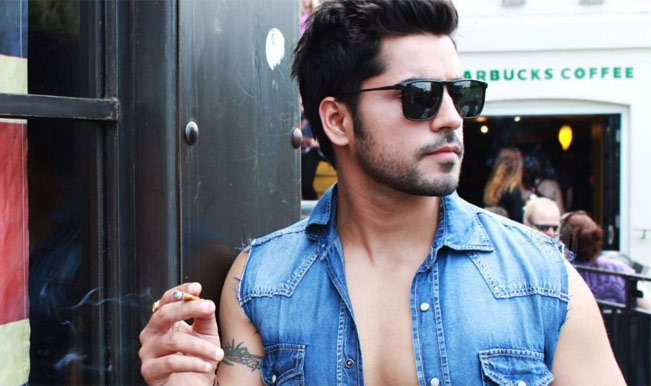 Bigg Boss 8 winner Gautam Gulati was a dishy delight on the reality show in a never-seen-before avatar! His attention-seeking tactics and dramebaazi were the talk of the town, and his fans knew that he would be seen in Bollywood soon. But what they didn’t know was that the good-looking actor had already tried his luck in Bollywood and auditioned for the 2013 film Aashiqui 2 that finally cast Aditya Roy Kapur as the male lead. Maybe luck wasn’t in Gautam’s favour at the time, which is probably why he didn’t bag a role in the movie. (SEE: Gautam Gulati’s debut film Udanchoo scheduled to roll in April!) Also Read - Gautam Gulati Tests Positive For COVID-19 in London, Farah Khan is Shocked

The Aditya Roy Kapur and Shraddha Kapoor-starrer was a super hit and received rave reviews from the audience and critics. Back then, Gauti was popularly known for his TV show Diya Aur Baati Hum until Bigg Boss 8 happened and changed his fate forever. We found a video of Gautam auditioning for Aashiqui 2, which is a must see for his hamming! But fans, take heart, the video also gives out Gautam’s email id! Also Read - Shraddha Kapoor Pens Heartfelt Note on 7 Years of Aashiqui 2, Thanks Filmmaker Mohit Suri

After winning Bigg Boss 8, Gautam has been considering acting in movies very seriously and is now all set to make his Bollywood debut with Udanchoo. At a recent press conference, the actor unveiled the details of his forthcoming film, which will have him romancing Bruna Abdullah and newcomer Saisha Sehgal.

Catch the video of Gautam Gulati’s audition for Aashiqui 2! (Edited by Shweta Parande)