Take a look at how Barack Obama tried to woo Narendra Modi but eventually trolls himself. 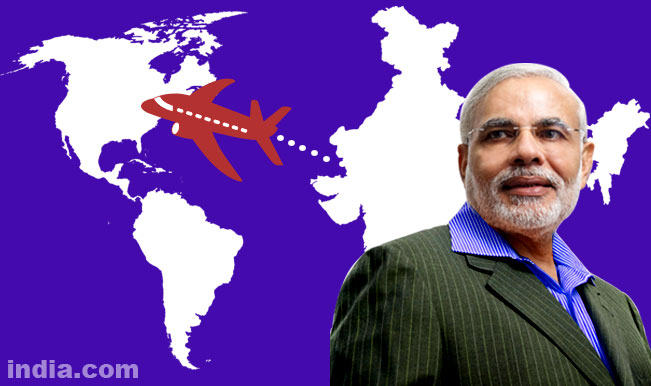 Do you know that United States President Barack Obama knows Gujarati? Ha, nothing to be surprised here – we’re kidding, of course. But not many know that Prime Minister Narendra Modi has an excellent command on English. And so here’s our funny take on the meeting of the two statesmen. With Narendra Modi all set to visit United States on his maiden US trip as a PM, Barack Obama thought of wooing the Gujarati guy with Gujarati language skills. Narendra Modi, who is also known for his sense of humour, decides to troll the president of the world’s oldest democracy. (Also read: Complete schedule of  Narendra Modi’s United States visit) Also Read - Breaking News Highlights: Mamata Banerjee Helping BJP by Opposing Congress, Says Adhir Ranjan Chowdhury

A lot has been talked about the summit and with Modi finally reaching New York later on Friday, India and United States are in for a very vibrant week ahead. Take a look at how Barack Obama would try to woo Narendra Modi but eventually troll himself. Also Read - Sudhaa Chandran Appeals To PM Modi After Airport Authorities Asked Her To Remove Her Prosthetic Foot 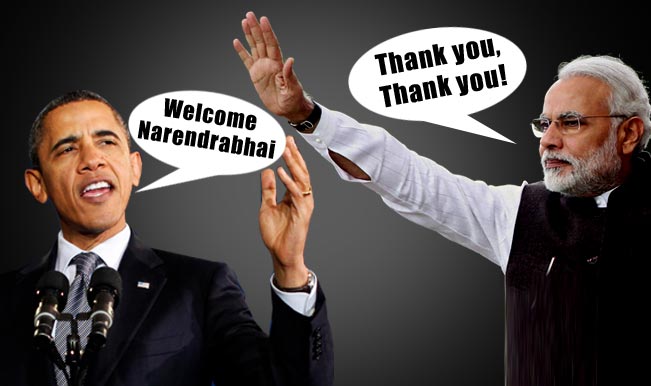 (On his arrival, Obama welcomes Modi in style, addressing him as ‘Bhai’ [brother]. Modi begins the hilarious troll; replies in English – ‘Thank you!’) 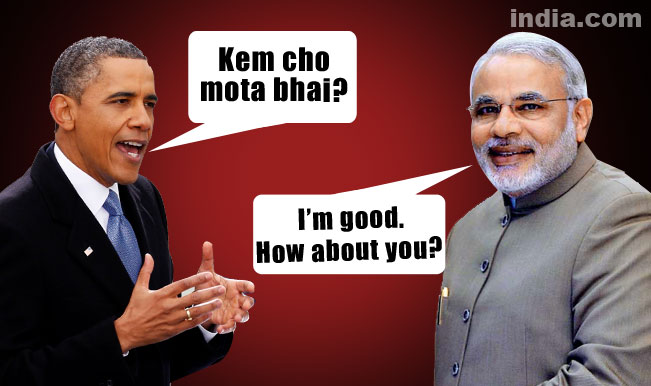 (Obama tries his hand at Gujarati, greets Modi as Mota Bhai [How are you, Big Brother?]. Modi continues to talk in English.) 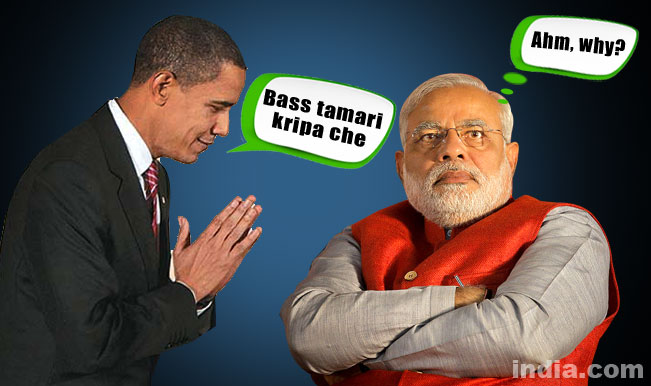 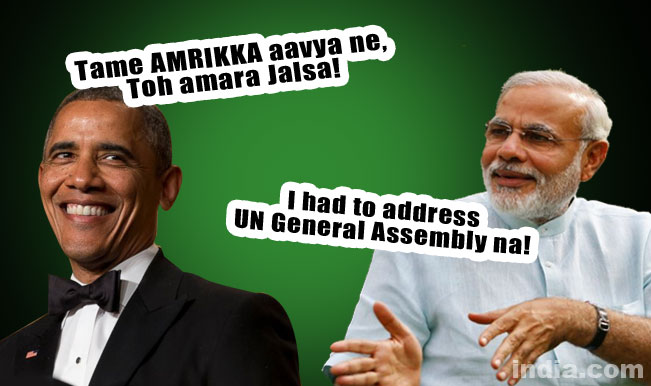 (Obama: ‘Because you graced US (pun) with your presence, no?’ Modi says that he had to address UN General Assembly.) 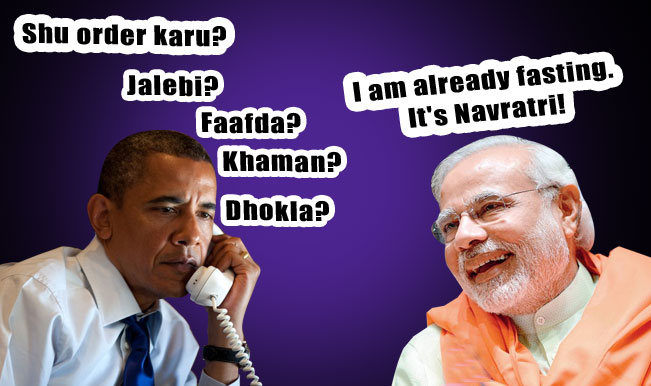 (After failed attempts; Obama tries to break the ice ordering Gujju delicacies. Modi reminds him of his Navratri fast!) 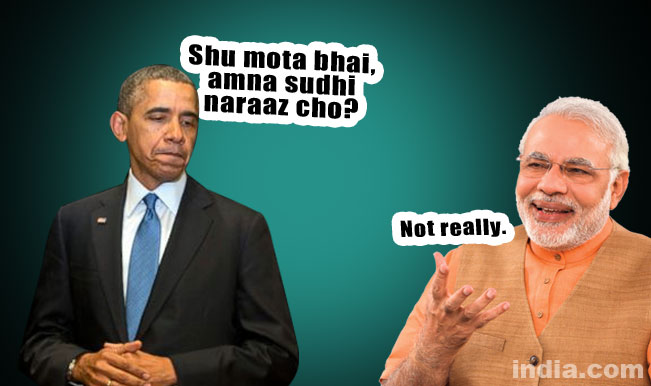 (In solace Obama asks: Are you still mad at us, Big Brother?) 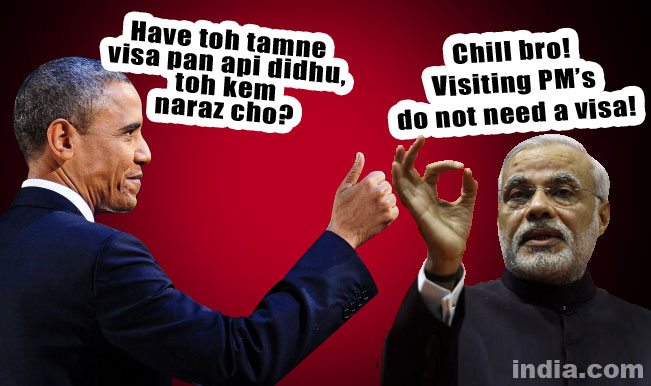 (Obama says: ‘But why? Now you have been allowed to visit the US with a visa.’  Modi replies, ‘Visiting PMs do not need a visa!) 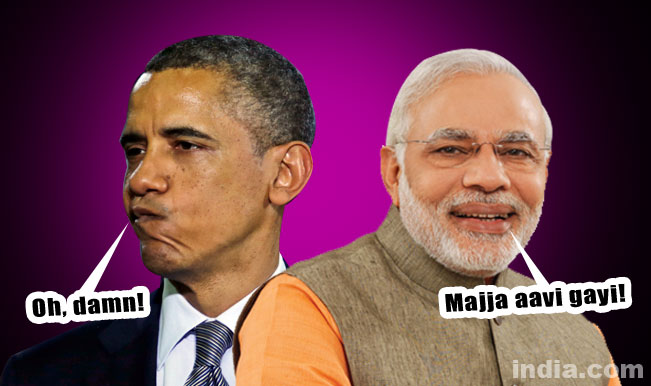 (Obama realises he has been trolled. Modi (in delight): Finally some joy!)