Here are the interesting facts and details about British PM Boris Johnson's fiancee Carrie Symonds who's currently pregnant and trying to recover from the symptoms of the coronavirus while the PM is in ICU.

Carrie Symonds is the engaged partner of the Prime Minister of the United Kingdom, Boris Johnson. The 32-year-old woman is a senior advisor to ocean conservation charity Oceana. She previously served as the head of the communications for the Conservative Party headquarters after joining there as the press officer in 2009. During her service period to the party, she actively campaigned for Boris in the 2010 London Conservative Party mayoral selection and also worked as a media special adviser for MPs Sajid Javid and John Whittingdale. Also Read - How Boris Johnson's Pregnant Fiancee Carrie Symonds Battling COVID-19 as he Goes in ICU Leading Severely Tough Times Ahead

It is during the time when she was promoted as the head of the communication two years back when the speculations regarding her relationship with Boris floated in the media. The British PM was married to his second wife Marina Wheeler then and is still legally married to her. However, weeks after he became the prime minister, the couple announced their pregnancy on February 29 and also revealed that they were engaged. Carrie is the first unmarried partner of a prime minister who’s living at 10 Downing Street in London. Also Read - British PM Boris Johnson Shifted to Intensive Care Unit as His Coronavirus Symptoms 'Worsened' 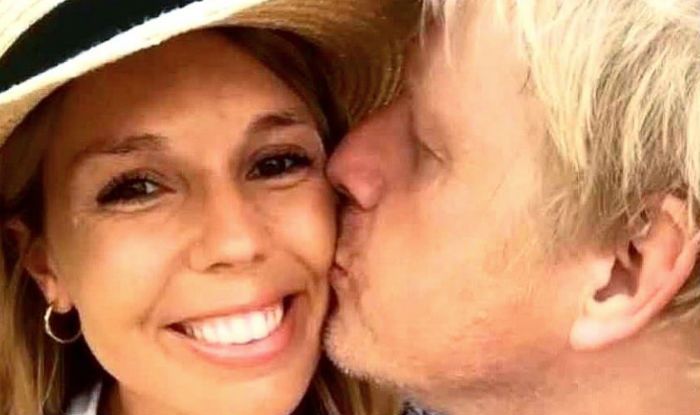 Carrie Symonds has been a bright woman with a strong family background of journalists and intellectuals. Her father, Matthew Symonds was the co-founder of The Independent and her mother Josephine Mcaffee was a lawyer working for the newspaper. Carrie’s paternal grandfather John Beavan, Baron Ardwick (two names pronounced together) was a Member of the European Parliament from Labour Party in the 1970s and also worked as a newspaper editor. Carrie’s paternal grandmother was a BBC World Service journalist. Also Read - Coronavirus: British PM Boris Johnson Taken to Hospital, Will Undergo 'Routine Tests'

Currently, Carrie is living with her mother in East Sheen, South-West London. She is under self-isolation while trying to recover from the symptoms of the coronavirus as her partner, Boris battles COVID-19 in ICU.