The message box filled with Happy Women’s Day messages, right from inspirational Women’s Day quotes to ‘Be Proud To Be A Women’ greetings. Well, you might have realized this is that time of the year again, 8th of March, observed as International Women’s Day observed in honour of female power in the society and their achievements. But somehow the existence of this ‘special day’ is a sweet reminder that other 364 days are Men’s Day! Well, we understand International Women’s Day held its importance worldwide and has been uplifting but thanks to the vast candy floss celebration on a single day out of an entire year, the idea of gender equality has been  diluted. Happy Women’s Day 2017: 6 women from everyday life who are inspirational! Also Read - Sidharth Shukla Reveals How His Mother Managed Everything After The Death of His Father in a Heartfelt Women's Day Special Post

When we get a message like Be Proud to be a Woman, it baffles us a bit. We are born as women just like someone is born as a man or a transgender and there is nothing special about it. Why make us sit on the pedestal on one damn day when all through the year you are going all out not to give us our fundamental rights. We are given Women’s Day quotes to Women’s Day parties or lavish gifts and discounts, and we don’t need that. What we are striving for is our basic rights and equal treatment in all spheres of lives. Here are our five reasons why Women’s Day celebration is bogus and one day cannot define a woman’s right to be respected and her achievements. Also Read - Women's Day 2020: Priyanka Chopra Jonas Promises to Tell Stories of 'Women Who Inspire...Follow Their Dreams' | Watch

1. Let’s empower women on THE day and judge her for the rest of year! 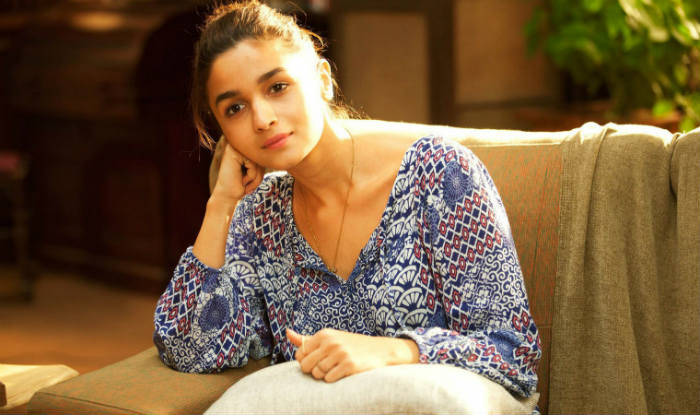 Women are called the fairer, weaker sex who will be either treated like queens on one day and be judged the entire year. Why do we need one occasion like Women’s Day to discuss women empowerment, respect for women, feminism and all while the rest of year they will be subjected to various misogynistic behaviour. Right from the clothes to lifestyle choices, everything comes under scrutiny.

2. Only one day cannot contain all women’s achievement 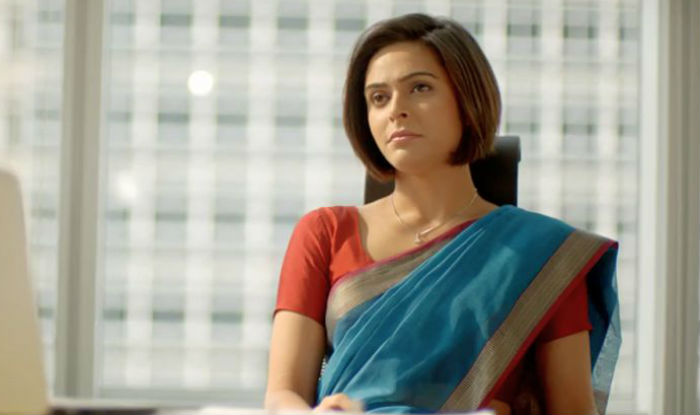 It is no rocket science to understand that women are fighting odds to get equal opportunities, be it with education, career opportunities or getting basic medical aid. Despite all the adversities, woman is aiming for the sky and achieving the mountain of success. And according to the Women’s Day textbook rituals, respect and honour their achievement for a day and the rest of year get back to adding roadblock in their journey to become equal halves!

3. No action on bridging the pay gap, instead celebrating 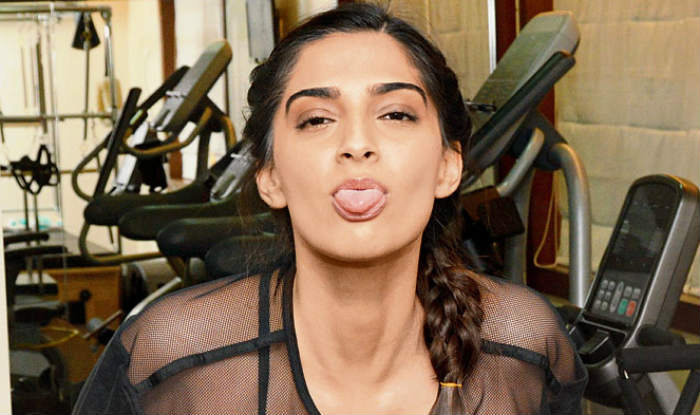 International Women’s Day first began as a battle to bridge the pay gap in 1908 in New York and moved on to be recognized worldwide in 1911. But while the celebrations for Women’s Day have become extravagant, the wage gap and pay gap between men and women which are extremely prominent. Women still find difficulty in shattering the glass ceiling which still exists in corporate. You cannot glamorize one single day and neglect fighting for equal pay and equal opportunity.

4. Let us celebrate Men’s Day with the same enthusiasm 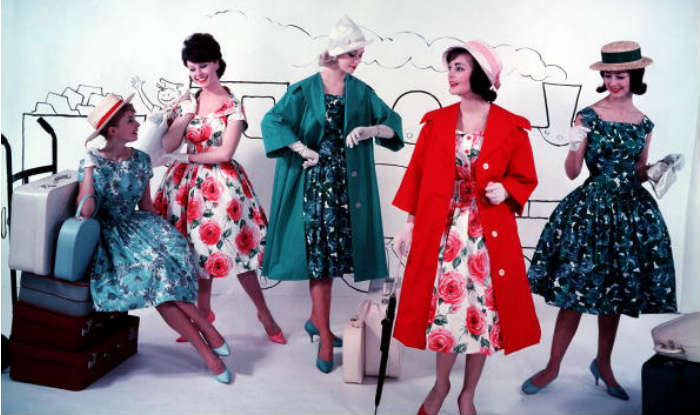 Several times we have heard men either crib or boast about the ‘absence’ of Men’s Day like Women’s Day. In reality, International Men’s Day is observed on November 19, but it is not as hyped as the special day for females. Why? The men in our lives also deserve to be applauded for their achievements and rightly need to be respected. The vast difference between the celebrations of Men’s Day and Women’s Day shows the notion engrained in our brains that women are secondary citizens who need to felt special on a day. Not done.

5. Sexuality is not a binary but a spectrum 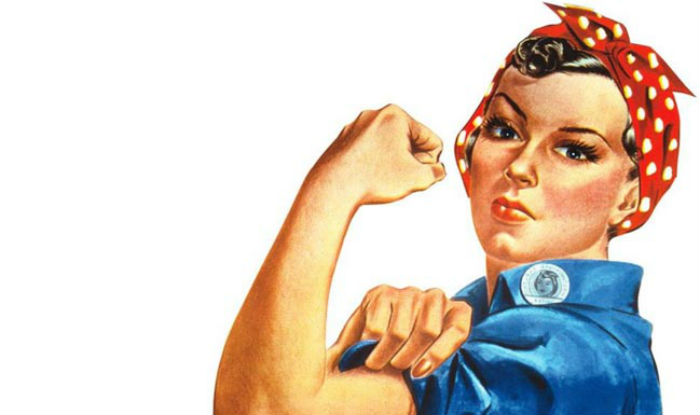 When people began celebrating Women’s Day, there were merely two genders identified by the society – men and women. However, sexuality has evolved from this binary form and has been celebrated as a spectrum. With the passing of time, other sexualities have been recognized and celebrating a day for women and naming one for men leaves the other sexes neglected. For example, celebrating International Women’s Day on March 8 and International Men’s day on November 19, where is a day for the transgender? (Contributed by Aishwarya Krishnan).