The budget smartphone makers Xiaomi will be having their next flash sale of Xiaomi Redmi 1S on November 25, 2014, registration window for the same will close by midnight. 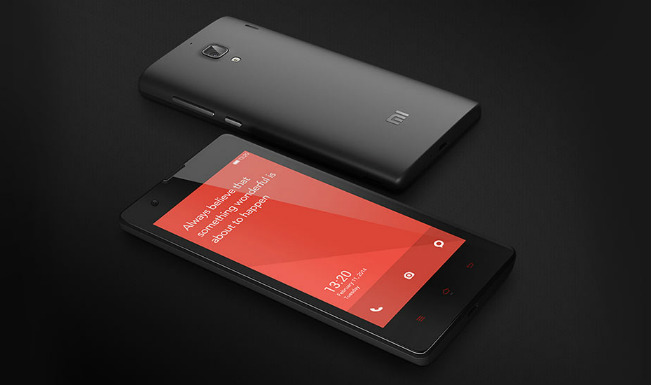 The registration window for the same will close today by midnight. To get hands on one of the most demanded phone one needs to follow the registration process as it is mandatory. So register yourself by midnight if you want to grab the ultimate budget smartphone tomorrow at 2pm from Flipkart. To get lucky register and login 2-3 hours before 2 pm to beat the rush and get your hands on Xiaomi Redmi 1S priced at Rs 5,999. Only one phone per customer will be served and it will be a first come first serve deal. Also Read - Best Quad Camera Phone under 10000 in India

Xiaomi Redmi 1S is priced at Rs 5,999. The features include 4.7-inch 720p HD IPS display, Snapdragon 400 quad-core processor, 1GB of RAM, 8MP rear camera and Android 4.3 with MIUI v5. The phone has 2000 mAh battery, 8GB of internal storage, microSD cards slot, dual-SIM support and 3G connectivity. This premium product packed with a whole lot of features at a reasonable price makes it all the more desirable.

Chinese device makers Xiaomi has become the third largest smartphone manufacturer in the world. Xiaomi products exclusively available on Flipkart, initially received phenomenal response but later went into lag. With the launch of the Redmi Note in India it might be yet another Xiaomi gala time.