The Internet represented the preferred mode for both news and entertainment accounting for 40 percent and 45 percent of the space, according to a study. 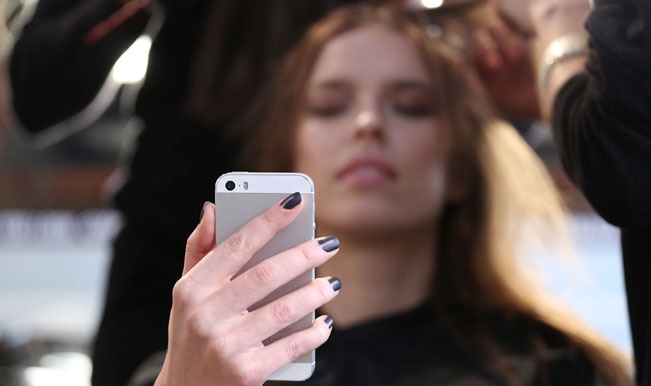 According to mobile service provider Tata Docomo, which recently conducted a research on mobility trends, the Internet represented the preferred mode for both news and entertainment accounting for 40 percent and 45 percent of the space. Also Read - Haryana Government Extends Suspension of Mobile Internet Services Till February 5 in Sonipat And Jhajjar Districts

This is dominated by mobile access, however, with 33 percent of millennials (new generation consumers) consulting mobile in the first instance for news (compared to just 7 percent through a fixed connection), and 36 percent using the same platform to source entertainment and leisure information (just 9 percent for fixed connections). Also Read - Budget 2021: 1,000 More Mandis to be Integrated with Electronic National Market, Mobile, Chargers To Get Expensive

“This study reveals the declining relevance of traditional information platforms as primary information sources, particularly with respect to entertainment and leisure subjects where nearly a third of respondents turn directly to social media (Facebook, Twitter etc.) in the first instance,” said the company’s head of digital business Praveen Gupta.

The study further said the shift towards mobile content is already underway in India. “63 percent of millennial mobile users are as comfortable with mobile advertising as they are with TV or online advertising; in fact only 3.1 percent of Indian millennials consider brands that advertise on TV as being modern, compared to more than twice that number who associate smartphone advertisers with the same quality,” the study said.