Kolkata: Exit polls on Thursday forecast a close fight between the incumbent Mamata Banerjee-led Trinamool Congress (TMC) and the Bharatiya Janata Party (BJP) in the high-profile West Bengal assembly polls. However, despite putting all its resources in the high-stake West Bengal Assembly polls, the exit polls predict that the BJP will fail to cross the halfway mark to dislodge the Mamata Banerjee-led government in the state.Also Read - Bengal At Your Doorstep | Darjeeling, Kalimpong, More: Mamata Banerjee Govt's Big Push For Tourism

As per the CVoter Exit Poll for Times Now/ABP data, the incumbent Trinamool Congress led by Mamata Banerjee is likely to retain power for the third consecutive term despite facing a huge challenge from the BJP. Also Read - West Bengal Cabinet Approves Bill To Make CM Chancellor of State Universities, Replacing Governor

The BJP is projected to win 115 seats inn the 294-member Bengal Assembly, 33 short of the halfway mark of 148 seats. The BJP, however, will gain 112 seats in comparison to its performance in the last Assembly polls in which the saffron party had won only three seats. Also Read - Job Alert! WB Police Constable Recruitment 2022: WBPRB Issues Notification For 1600 Vacancies

The exit poll shows that despite losing grounds, the Trinamool will still manage to win 158 seats, 10 more than the magic figure of 148. The exit poll shows data for 292 seats in West Bengal, as elections in two seats were withheld after the deaths of the candidates.

The exit poll shows that the Left, which had ruled the state for more than three decades, is likely to be reduced to a marginal player, despite having a pre-poll alliance with the Congress.

The alliance of Congress, Left and the Indian Secular Front (ISF) of Furfura Sharif’s influential cleric Abbas Siddiqui is projected to win 19 seats, 59 less than what it had won in the last polls. Meanwhile,

As per Jan Ki Baat survey, Mamata Banerjee-led Trinamool Congress (TMC) is expected to win something between 104-121 seats, whereas BJP will get 162-185 and Left+ to get 3-9. Voting for 294 assembly seats in West Bengal were held in eight phases. 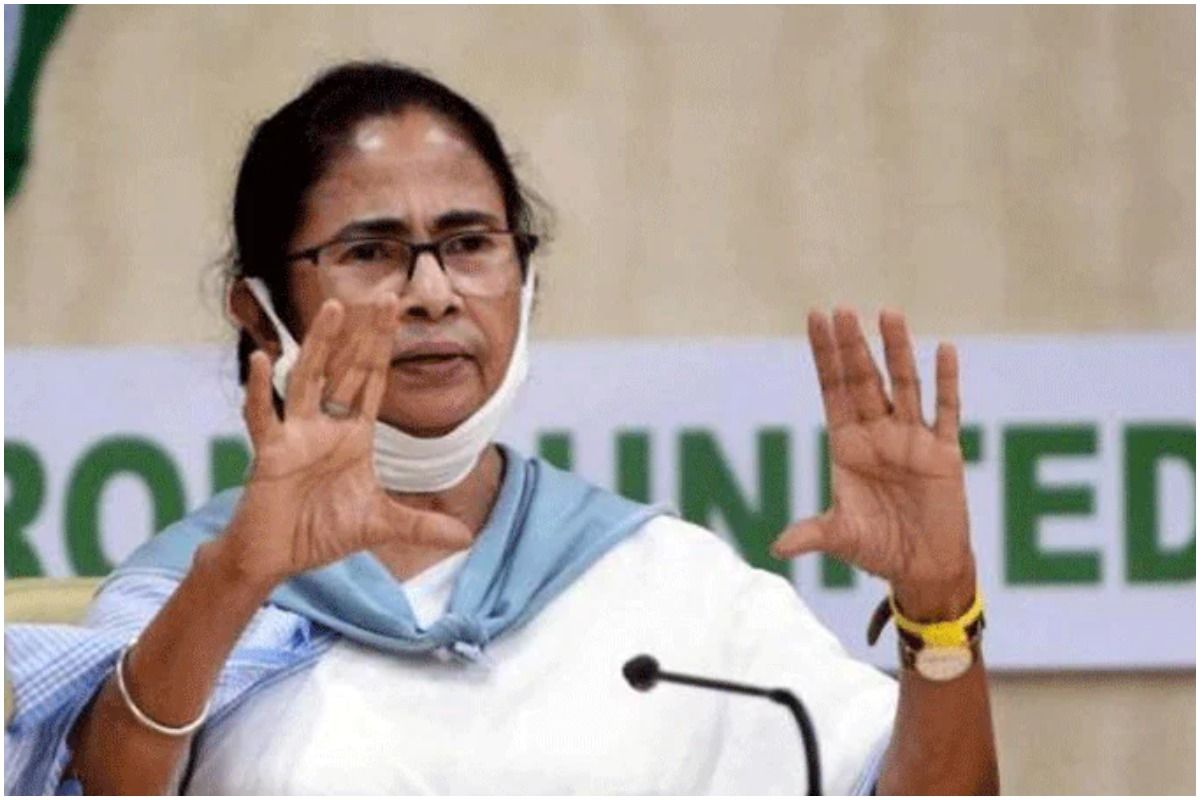 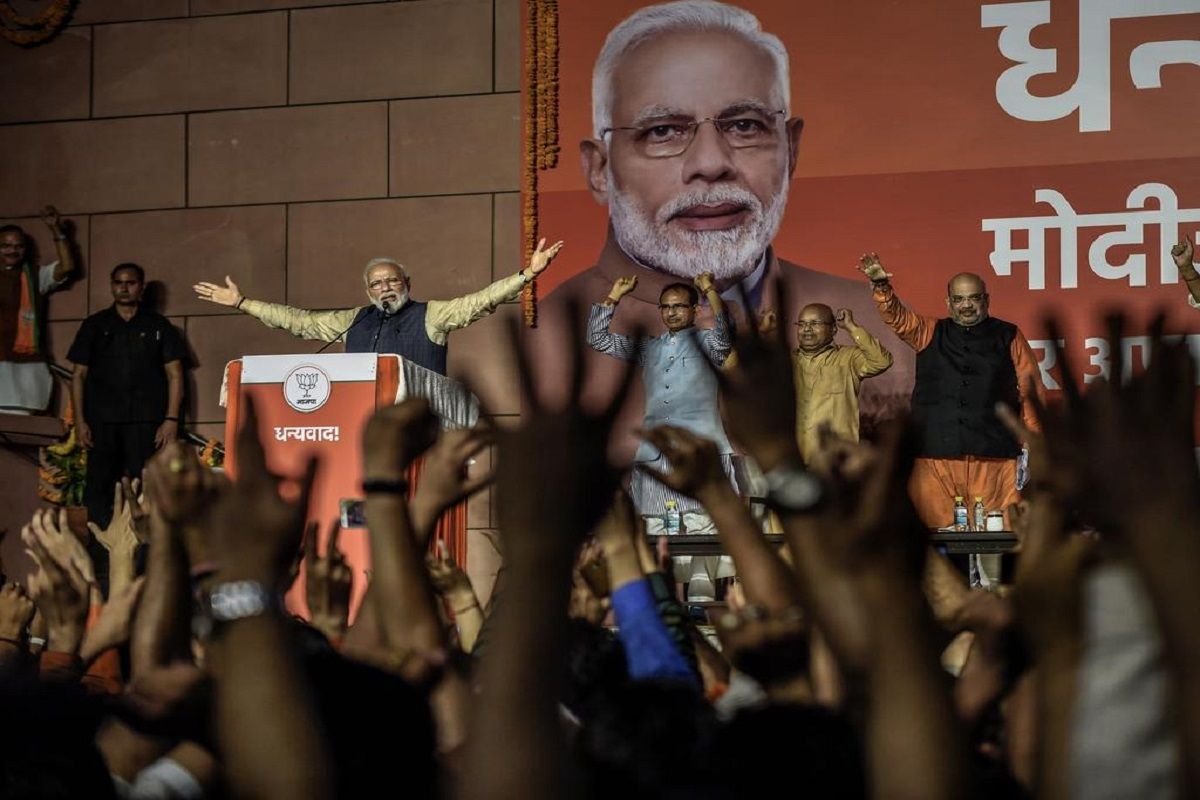